A tradition that proves good taste never goes out of style. 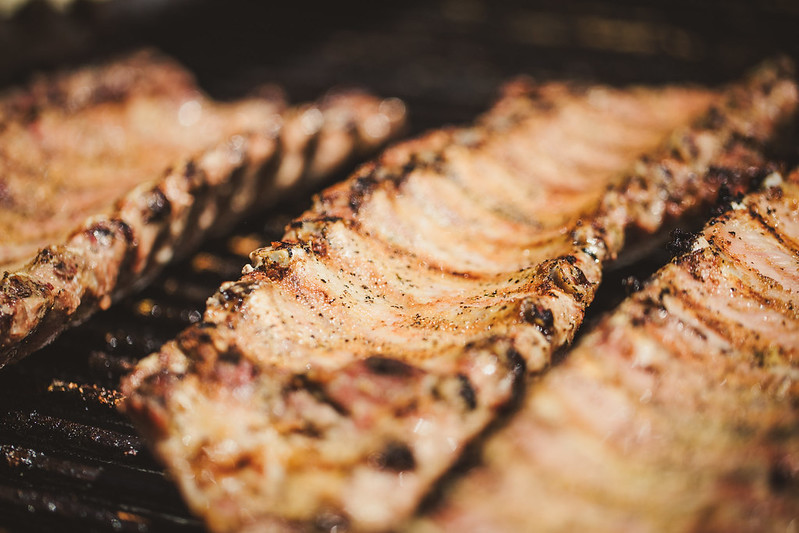 Although barbecue cooking can be traced back 1.8 million years, the barbecue we know today came around years later. It wasn’t until 1526 that a Spanish explorer first recorded the term barbecue, which originates from the Taino indigenous people’s word from the West Indies, barbacoa which means grilling on a raised wooden grate, according to SFGate.

Each spring, Santa Maria Valley hosts the annual Santa Maria Barbecue Festival to celebrate this iconic barbecue style. If you were to flash back 150 years, the barbecue pit wouldn’t look much different than it does year-round in the Santa Maria Valley. Back then, rancheros and vaqueros (Spanish cowboys) would get together around the barbecue pit to share a feast. Sticking to their Spanish roots, the beef would be cooked over a native red oak fire and served with a side of Pinquito beans, bread and salsa. Pinquito beans are grown natively on the Central Coast and have played an important part in the Santa Maria-Style Barbecue tradition. 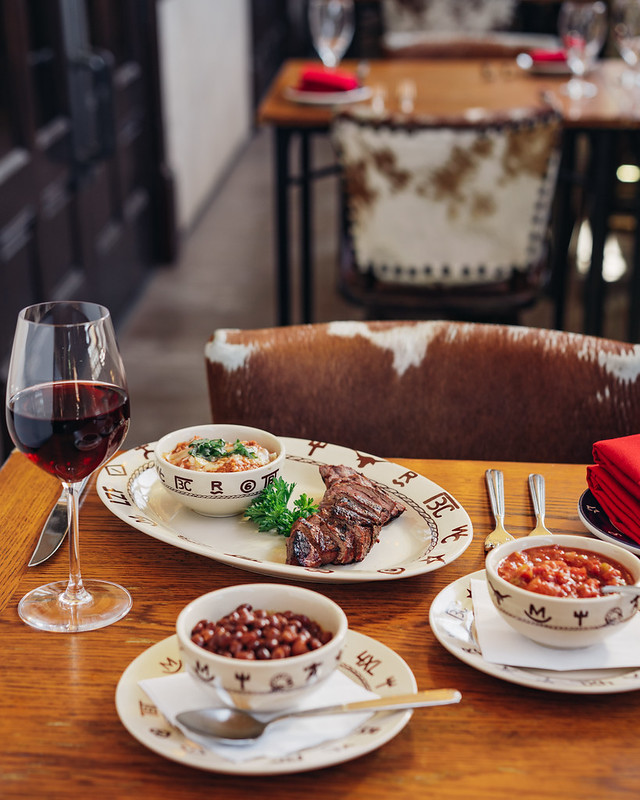 The Santa Maria Valley AVA (American Viticultural Area) is the oldest appellation in Central California. Although wine and barbecue were not combined until the mid 20th century, they are now the perfect pair you can get at the same place. A glass of Syrah from one of Santa Maria Valley’s wineries is said to be an ideal accompaniment to Santa Maria-Style Barbecue. Cameron Porter, an advanced sommelier and estates manager for Presqu’ile Winery suggests that savory, peppery, and sanguine are the perfect combinations for this traditional barbecue. The flavor for the red oak can also pair with a Santa Maria Valley Pinot Noir. If you’re more of a beer lover, IPAs are also a good match for hearty meat.

***
In Santa Maria Valley, there’s so much to do from here. Hit the road and explore it all with our 24 hiking trails, 34 tasting rooms, seven unique AVAs, 13 beaches, and a growing selection of local breweries, all within a beautiful 30-minute drive. There is no need to venture far if you are looking for sand dunes, cycling and authentic Santa Maria-Style dining. You’ll find it’s the perfect home base, where you can eat, drink and do more for less.