Located in the heart of Santa Barbara County, Presqu’ile (pronounced press-KEEL) is a small, family-run winery. 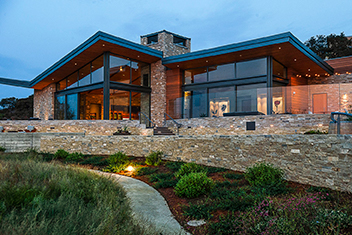 After searching high and low along the west coast of the country, in 2007 the most perfectly diverse land was found on the hills of the Santa Maria Valley. Following this extensive quest, the Murphy family, Santa Barbara County Vineyard Manager Jim Stollber and winemaker Dieter Cronje, planned a winemaker’s dream, which the world now knows as the Presqu’ile Vineyard & Winery. Presqu’ile which means “almost an island,” in French was named after a property the Murphy family lost to Hurricane Katrina.

Winemaker Dieter Cronje’s love for wine traces back to his family. A South Africa native, Dieter’s passion for winemaking was encouraged by his father – who to this day remains as one of his biggest inspirations. He pursued an education in winemaking at the globally renowned Elsenburg Agricultural college in South Africa and had the opportunity to be mentored by renowned winemaker Richard Kershaw. Richard was the first winemaker Dieter ever worked with hence gaining a lot valuable knowledge from one of the best. As if taken from a movie scene, when Dieter sipped on a glass of 1997 Domaine Dujac Clos de la Roche, he realized he wanted to spend the rest of his life making Pinot Noir. He continued his winemaking journey working in Kanu vineyards and continued to travel throughout the world, stopping by Burgundy and Champagne in France where he continued to learn the ins and outs of winemaking. One of his destinations was a custom crush facility in the Santa Maria Valley, where he vowed to return and soon after, he returned as an assistant winemaker for Ambullneo.

As he fell in love with the cool Santa Maria Valley climate. He continued his education and earned his degree in 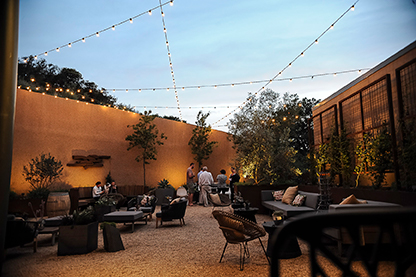 enology and cellar technology. Throughout his time at Ambullneo, and a few shared bottles of wine, Dieter and Matt Murphy realized they both were on the life journey to make the best Pinot Noir in the region. Dieter’s first wine vintage was in 2004 and 2019 will mark his 18th harvest. Whether it’s his first or 18th harvest, Dieter always has the same goal – to make wine in as pure a way as possible by emphasizing the Santa Maria Valley grapes’ unique qualities. His favorite part about the entire winemaking process is fermentation because that’s the part of the process which makes wine what is is. Although most winemakers share the same goal – making the most delicious wine in the region – Dieter explains each winemaker interprets a vineyard differently. That, cellar dynamics and the transverse Santa Maria Valley’s cooler climate is what creates a vast plethora of interesting and overall elegant wines.

Dieter’s love for Pinot Noir and the Santa Maria Valley became the perfect clash on his winemaking journey. Even though he was born and raised in a different continent, he has felt at home and as an integral part of the community since day one. Today, he continues to make elegant wines and perfecting his Pinot Noirs! 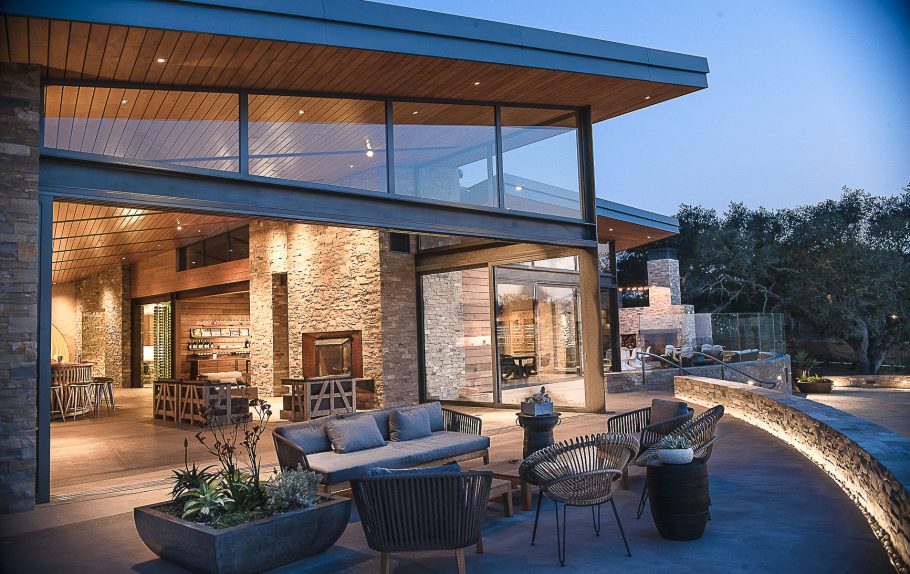