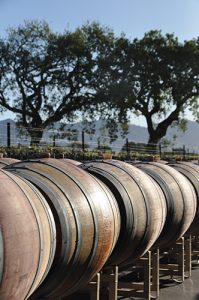 Featuring two gorgeous tasting rooms, Andrew Murray Vineyards (part of the Foxen Canyon Wine Trail) focuses on Rhône varietals and has consistently crafted highly acclaimed red and white wines in the Santa Ynez Valley for 20 years. The Viogniers, single-vineyard Syrahs, and blends led Robert Parker, Jr. to refer to Andrew Murray Vineyards as, “…one of the shining stars in the Santa Barbara firmament.”

Andrew first fell in love with wine while traveling through France’s Rhône Valley. Soon after, he took on a three-month internship in Australia where he focused on Syrah. It was there where he decided to switch his focus to Australian Shiraz. 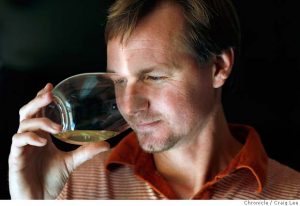 His wine journey took him to the University of California, Berkeley where he earned a degree in viticulture and enology. 20 years later, Andrew’s winemaking techniques are a mix of his past worldly travels and experiences. With the goal to choose the best grapes at their optimal point in their maturation, the winemaking process is a blend of old and new techniques. Vineyard selection is of top priority and it is believed to be the root of creating consistent highly recognized wines. 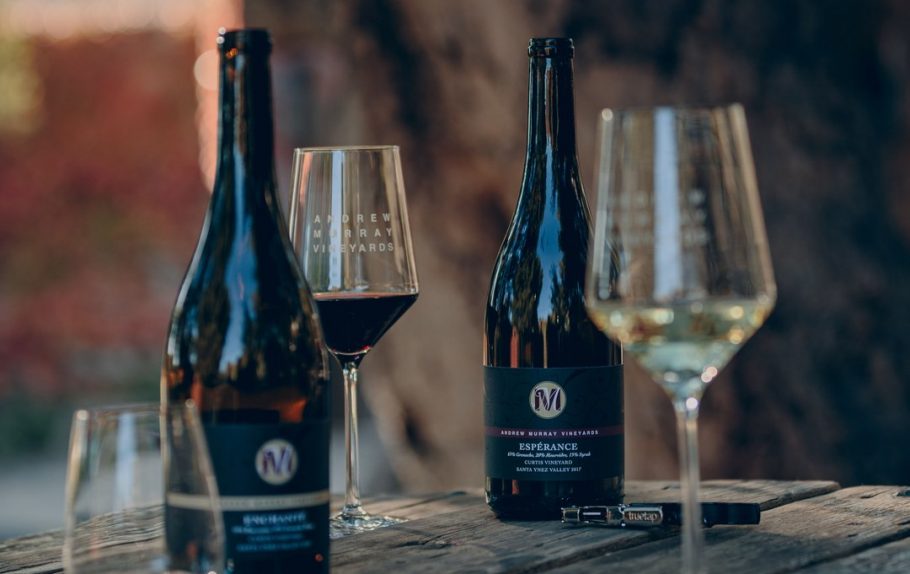 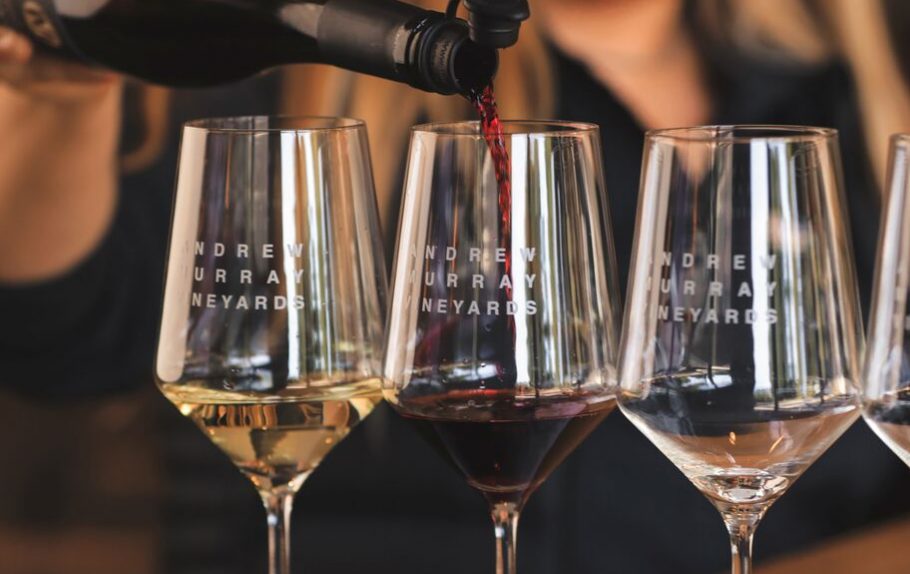