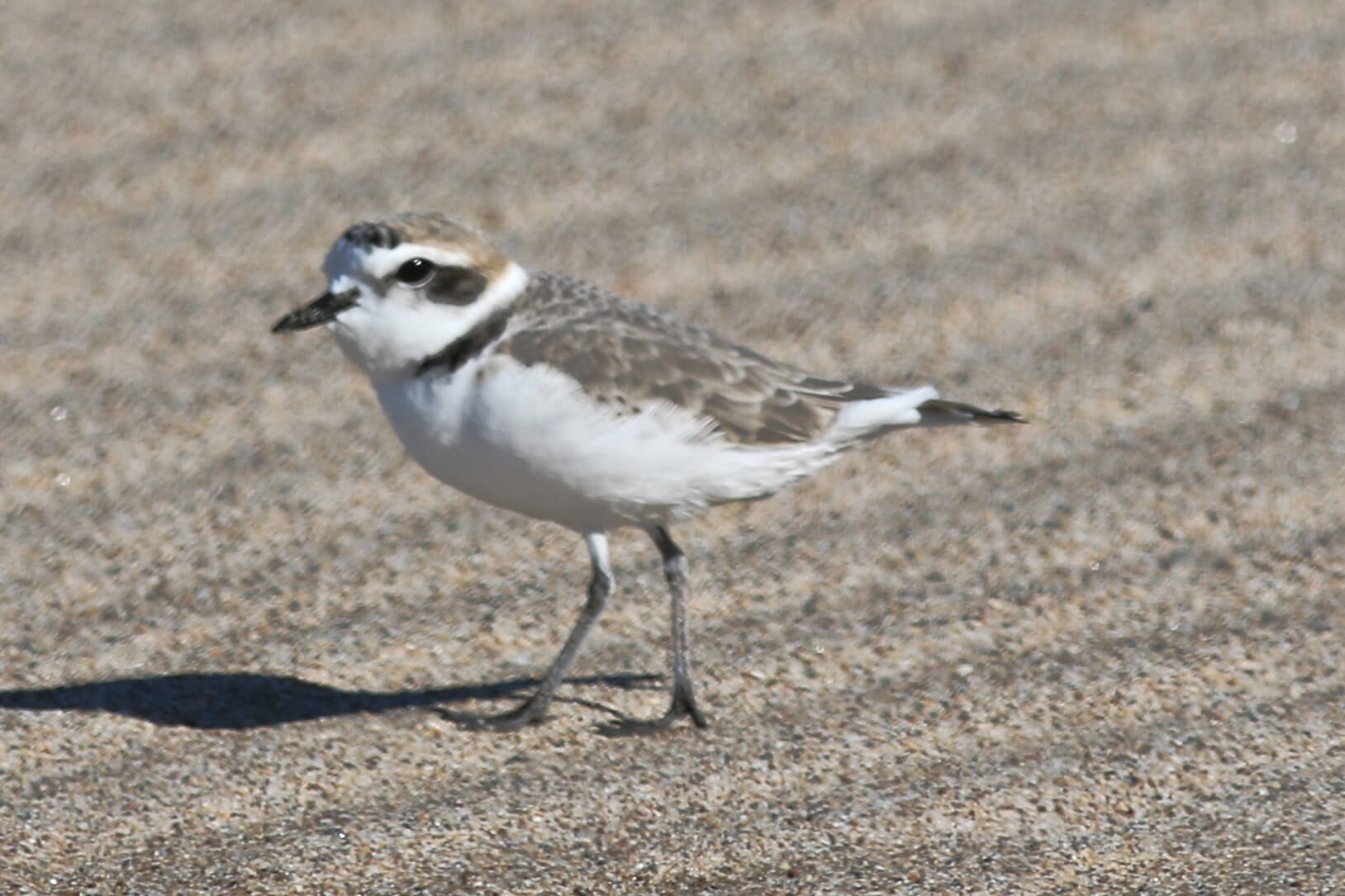 The Santa Maria River Estuary has long been considered one of the best birding hotspots in Santa Barbara County. It is a breeding location for the endangered Western Snowy Plover and the endangered Least Tern. More than 200 species have been reported here. In the fall, it isn’t uncommon to see thousands of shearwaters on the horizon. Gray Whale sightings are relatively common from shore.

The adjacent beach is famous for its heavy surf (lots of brave surfers) and great surf fishing. The surrounding dune complex is one of the largest in the United States. It has been the background for numerous movies including the original Cecile B. DeMille’s Ten Commandments and the Disney Film, The Rocketeer.

Bird Watcher’s Digest recently published a feature on Santa Maria Valley, saying that the Santa Maria Valley is “an incredible birding area.” Bird Watcher’s Digest named a few of the best locations to spot birds throughout the valley, including the Rancho Guadalupe County Park and Dunes, the Barka Slough, Jim May Park, Colson Canyon and Oso Flaco Lake. Many birdwatchers also know that one of the best places to find birds is the Santa Maria Water treatment plant, which is one of few water treatment plants in the United States that still offers public access for birdwatching, as long as you follow basic safety guidelines. 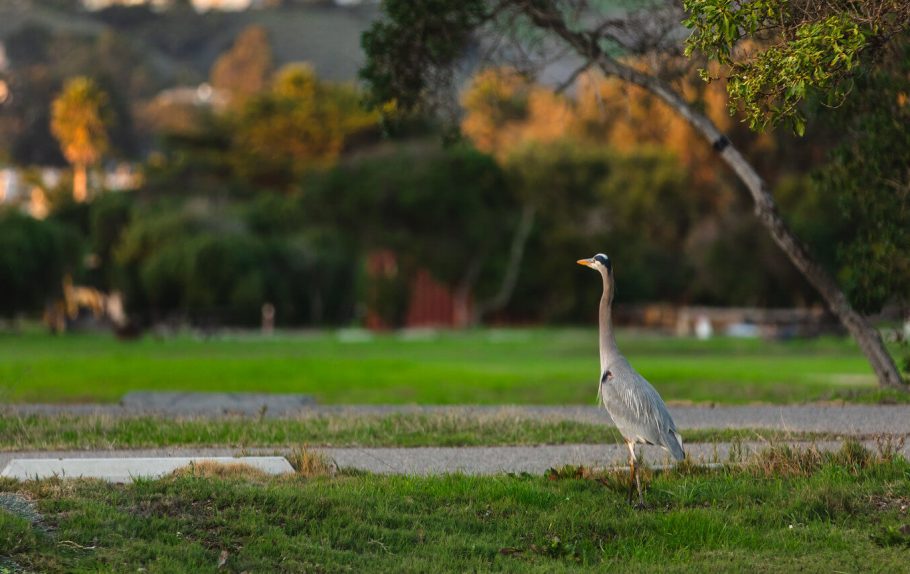 Posies in the Village