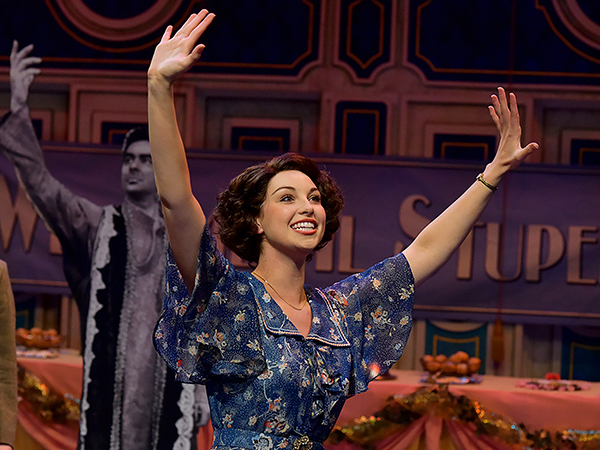 PCPA – Pacific Conservatory Theatre has been presenting professional theatrical productions in Santa Maria for more than 55 years. The artistic and managing directors of PCPA hope to act as conservators for theater. They understand that cultural literacy is improved through the arts, and they work to cultivate, develop and preserve theatrical arts in the Valley.

PCPA produces a rich mix of plays—from Broadway musicals, comedies, Shakespeare and everything in between. PCPA offers year-round entertainment in two venues: the Marian Theatre, a 448-seat theatre with a thrust stage, and the Severson Theatre, a flexible black box theatre that seats up to 188. In the summer months, PCPA also presents in the 700-seat outdoor Festival Theatre in Solvang. 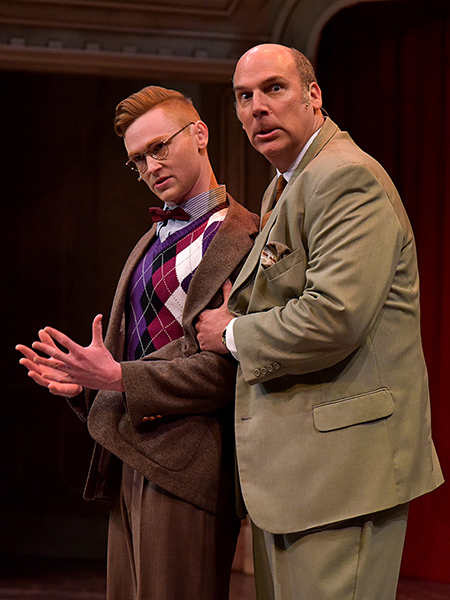 PCPA was founded in the 1960s by Donovan Marley, who was inspired by the president of Allan Hancock College, Walter Conrad. Conrad noted a lack of artistic culture in the region, and thus Marley laid the groundwork for a professional theater culture. PCPA is still heavily tied to Allan Hancock College, which offers two theater arts programs in conjunction with PCPA: Acting and Technical Theater.

To this day, PCPA is the only resident professional theater company on California’s Central Coast and the only training program of its kind offered at a community college. PCPA preps thousands of actors and theater technicians for careers while providing locals and tourists alike with engaging performances. PCPA has a long list of notable alumni, including Kathy Bates, Zac Efron and Robin Williams.

The PCPA Foundation was founded in 1995 with the goals of raising funds to support the theater and “to ensure the future of PCPA.”