Putting the Central Coast climate to good use. 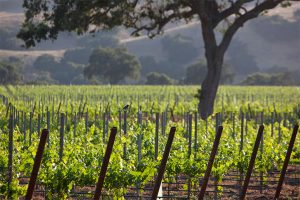 A vineyard full of family traditions and historic ties to famous entrepreneurs like Henry Ford and Thomas Edison – Harvey S. Firestone’ son Leonard established a family ranch in the Santa Ynez Valley in the early 1970s. He began by planting a vineyard. Soon after, his son Brooks joined him and the rest is history. To this day, Brooks Firestone is considered a pioneer and inspirer in the California wine industry. 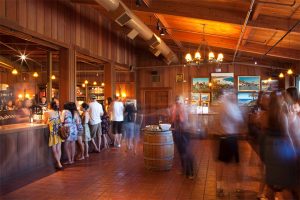 In 2007, vintner Vill Foley acquired Firestone Vineyard and Winery. With the help of winemaker Dan Spratling, the vineyard has continued its inevitable success. Dan spent four seasons in the New Zealand winemaking scene where he was awarded several medals for his exquisite Bordeaux, Cabernet Franc and Rose.

Whether you’re a Chardonnay, Bordeaux or Syrah lover, artistry and tradition make Firestone Vineyard, which sits along the Foxen Canyon Wine Trail, a memorable experience for all wine enthusiasts.