Tri-Tip: The Next Big Thing in BBQ? 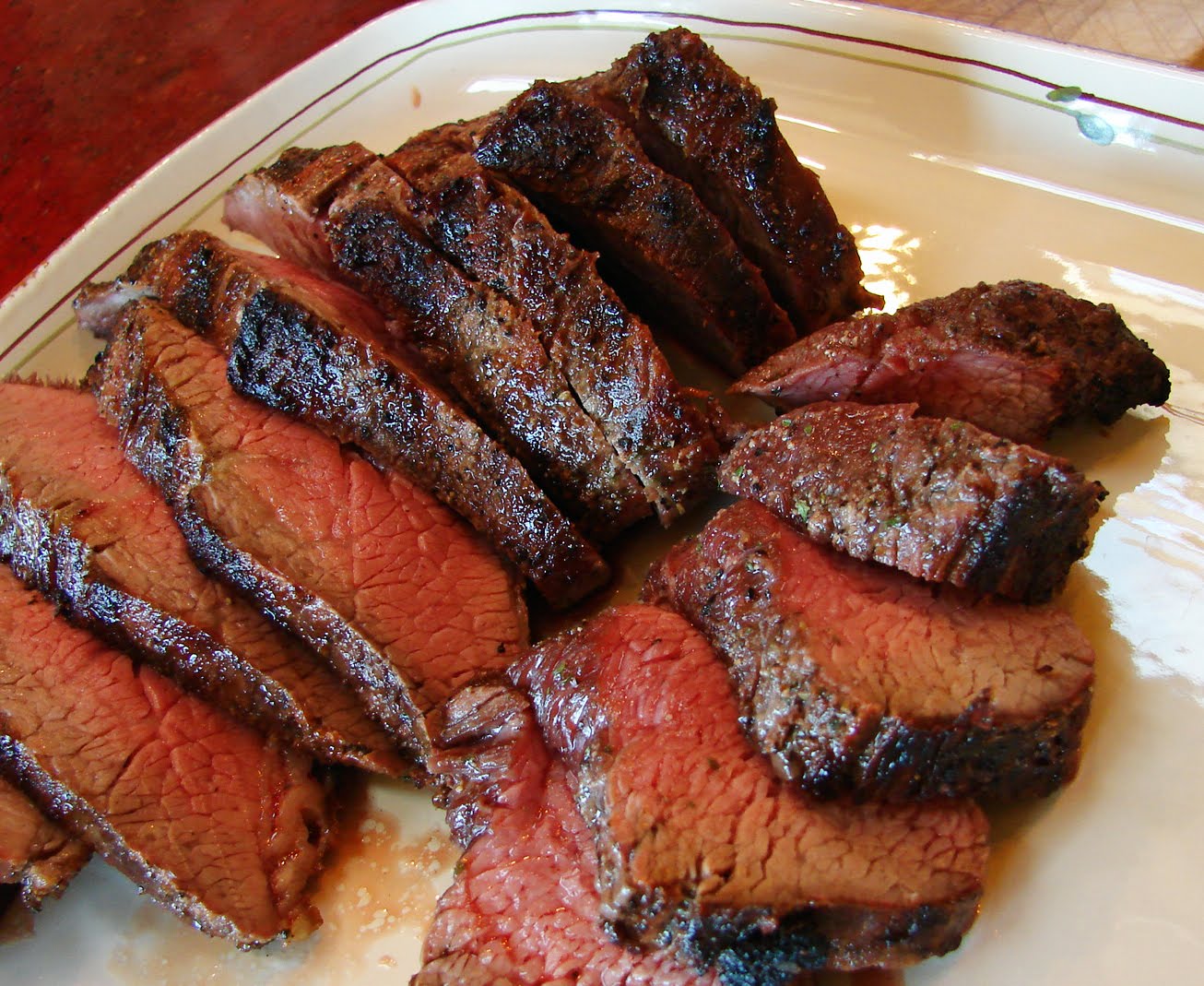 While the stars were gathered in Hollywood last week, another awards show was taking place down the road in San Diego: the “Oscars of BBQ,” as the Washington Post called it.

Indeed, the National Barbecue Association’s National Conference and Trade Show was a “who’s who” of American BBQ. According to Washington Post barbecue writer Jim Shahin, “Barbecue bigshots were on hand to assess the state of the industry and give awards to what they believe are some of their best.”

What happily caught our attention in Shahin’s story is a rather bullish mention of tri-tip, as NBBQA executive director Jeff Allen is quoted as saying, “The world is getting smaller and people are opening up to other styles. That is one of the reasons we came to California — to expose people to Santa Maria-style [beef tri-tips]. The regional styles are starting to pop up in regions all across the country. Tri-tips might be the next big thing.”

Tri-tip might be the next big thing? Those are some pretty amazing words coming from the national barbecue association. Of course, tri-tip has always been a big thing around here, and we’ve noted before that its reach is spreading. If you’re not familiar with tri-tip, check out our post on how this signature local cut originated in the Santa Maria Valley.

The NBBQA also noted that the barbecue restaurant industry is growing, but added a word of caution: “Barbecue restaurants are showing some pretty robust growth, despite the economy,” Allen said. “The question is, what is the quality of those restaurants and how long will they be around?”

Which brings us to another attribute of the Santa Maria Style Barbecue experience: staying power. Indeed, local barbecue landmark restaurants such as Shaw’s, The Hitching Post and the Far Western Tavern have all being going strong for more than 50 consecutive years. You know what they say, good taste never goes out of “style!”