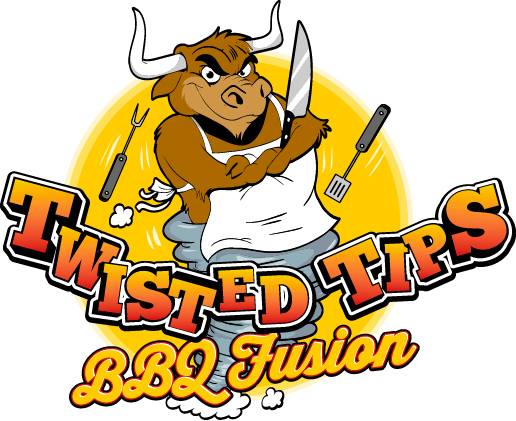 What in the heck is going on out in the deserts of California? Something tasty, that’s what!

A few years ago, we reported about a Santa Maria BBQ joint in Palm Desert called Warehouse BBQ.

Twisted Tips BBQ Fusion is owned and operated by Mark Hitt. As the story goes: “Mark was born and raised in Santa Maria and grew up with a passion for perfecting Santa Maria-style tri-tip. In 2004, Mark hitched up his BBQ pit and relocated with his family to the beautiful mountain town of Tehachapi. After years of sharing his traditional Santa Maria-style tri-tip BBQ as well as Asian and Mexican-influenced BBQ dishes with close family and friends, he took their advice and decided to share it with the Tehachapi community.”

And so Twisted Tips was born this fall, bringing Santa Maria Style Barbecue to the hungry denizens of Tehachapi!

We have written about Santa Maria BBQ purveyors from Hawaii to New York and in between, but it sounds like something special is really cooking in the southeast of California. It’s just the latest evidence that while Santa Maria BBQ is a local culinary tradition here on the Central Coast, it continues to cultivate good taste across the nation and beyond!