Joaquin oversees the operations at his family style, family-run restaurant. His two daughters work the front of the restaurant part time. Two brothers also work there, one manages the fresh, locally grown produce and meat in the kitchen, and the other is a bus boy. Twelve of his restaurant employees, who were there on opening day in 1997, still work at El Pueblito. Loyal workers contributes to loyal customers. El Pueblito is happy and proud to see the same customers come in twice a week, or three times a week all due to attentive service; comfortable, casual atmosphere; and, of course, the consistently good food!

One of the most popular items on the menu is the Coctel de Camarones. A Mexican shrimp cocktail starts the meal for many a customer; large chilled shrimp, avocado, tomatoes, tomato juice, onions, and cilantro fill a big wine goblet. Most people douse it with hot sauce, and some people like cucumbers. You have the option of ordering shrimp, octopus, oyster, or any combination. The restaurant’s tortillas and salsa are made in the kitchen each day, served with most of the traditional Mexican entrees. 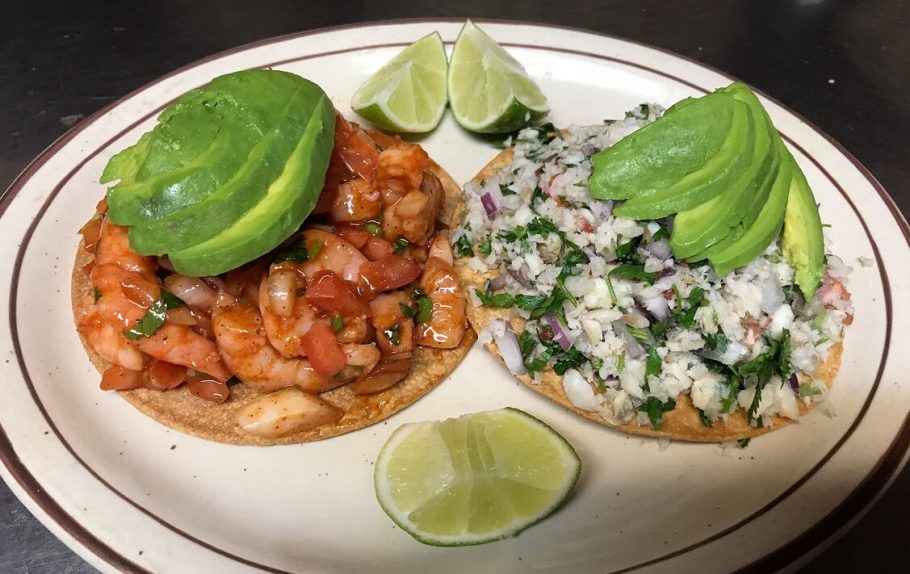 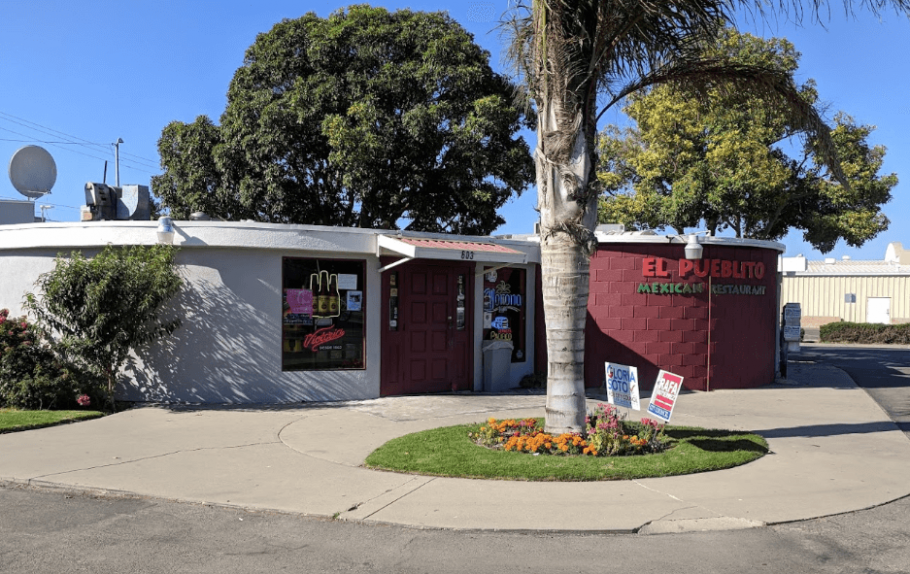