What’s (and Who’s) on Tap at Naughty Oak Brewery 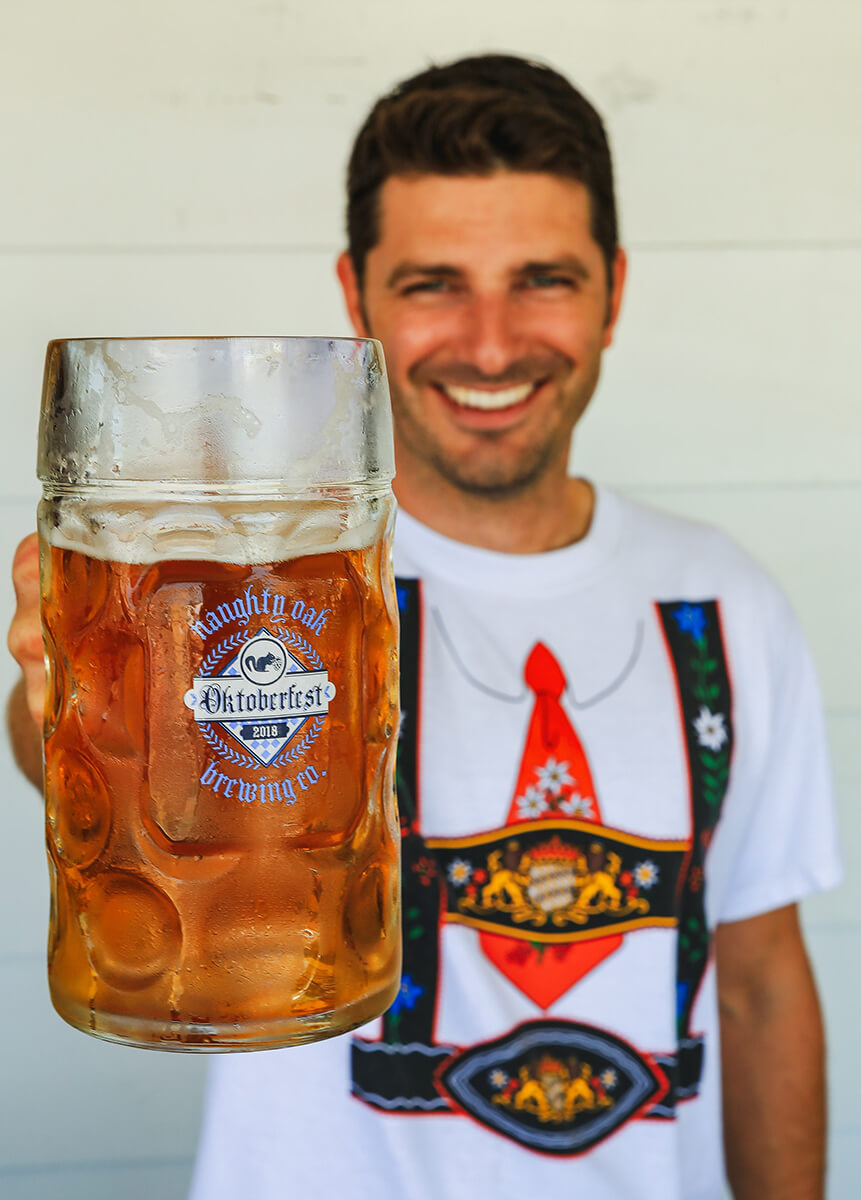 “I was around the smells and the kitchen when I was a kid,” Steve said. “It implanted something in me. When I started drinking craft beer, it didn’t take very long until I had the desire to see if I could figure it out.”

He followed in his parents’ footsteps and began brewing his own beer. After taking a brewing appreciation class at Allan Hancock Community College, Steve got the opportunity to work alongside the brewers at Rooney’s Irish Pub, now Blast 825 Brewery. Steve served his small batch home brews on tap at Rooney’s while learning about the intricacies of large-batch brewing.

In December 2016, Steve left his job at Vandenberg Air Force base to brew beer full time. Steve knew he wanted his brewery to be in downtown Orcutt, close to where he grew up. When he found the location at 165 Broadway Street, it was a done deal. Steve wanted to pay homage the Central Coast with the name of the brewery. Red oak trees grow throughout the Santa Maria Valley, and are used in traditional Santa Maria Style barbecue.

“We wanted to be a staple to the area, we wanted to be like the oak,” Steve said. “Naughty was kind of the feeling we had about breaking away from our traditional careers. It’s a mischievous approach, we did it our own way.”

And thus, Naughty Oak was born. 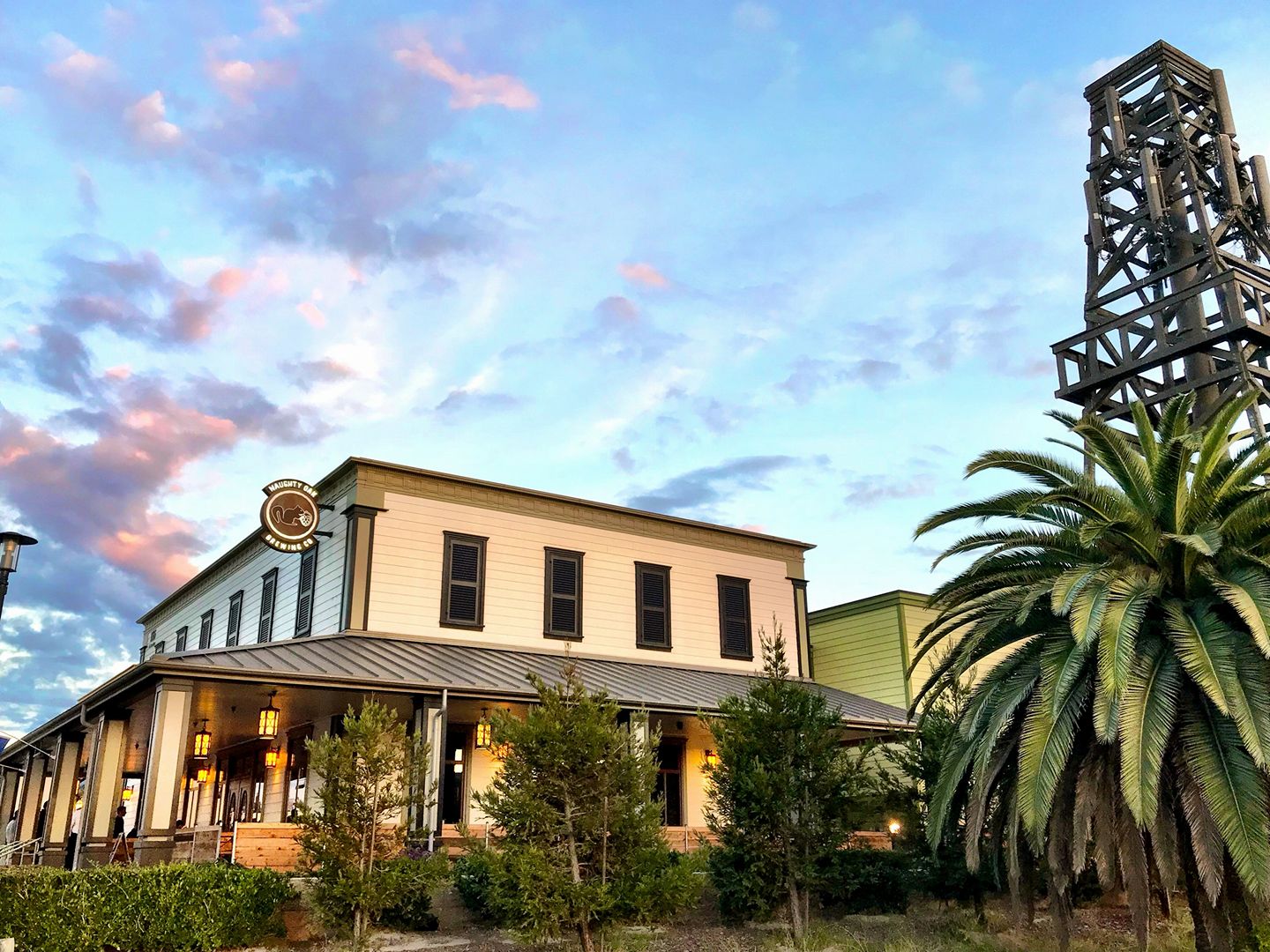 Steve and his wife, Emily, still run Naughty Oak together. Steve crafts the beer and Emily manages testing and quality control. Naughty Oak doesn’t operate with managers, instead, Steve and Emily have turned the brewery into their full-time jobs, managing all aspects of the business.

“It’s really nice being able to work together,” Steve said. “Our two kids can also be around the brewery. Our family is around each other quite a bit more than we were before.”

The first brew created at Naughty Oak was a honey blonde called Bee-R. Steve used locally sourced honey to create this ale. Steve says he chose a blonde ale because it was a more forgiving brew while he worked out any kinks in the system.

Steve also recommends pairing an IPA with pizza from Pizzeria Bello Forno, which created a special pizza for Naughty Oak called the 3 Beer Pizza. IPAs cut through fat, making them a great complement to pizza. You can order pizza from Bello Forno and eat in at Naughty Oak.

“That’s one of the cool parts about Old Town Orcutt,” Steve said. “Everybody works together, you know your neighbors by first name, and we all support each other.”

Steve gets inspiration for his flavors by drinking other craft beers. Naughty Oak has 12 beers on tap at all times, and Steve tries to keep the board balanced between IPAs, ales, stouts and other varietals. Naughty Oak is also known for their fun, creative beer names, including Staycation, Gold Digger, Anthony Hopkins and Party Favors. 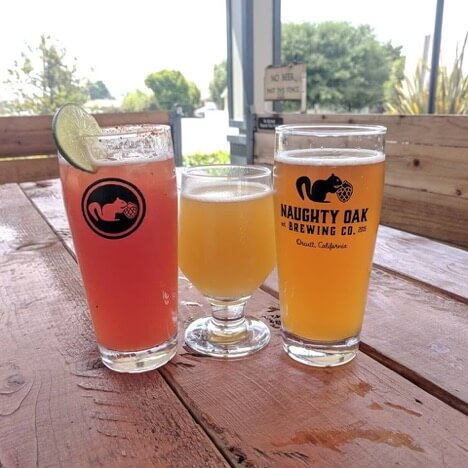 “The naming process is usually a catastrophe,” Steve said. “Occasionally, we’re inspired by something and it makes the naming a lot easier. We often just chat with each other to get inspired and find a name.”

Naughty Oak is known not only for their delicious beers, but also for their relaxed atmosphere and fun events. Naughty Oak hosts beer yoga, beer and cheese pairings, weekly trivia, and more. There’s also a weekly brunch on Sunday, complete with breakfast beers, beermosas (a variation of mimosas) and cold-brew coffee made in shop.

Since opening Naughty Oak, Steve and Emily have worked to find balance in the size of their brewery. While it’s tempting to expand, Steve says he likes being a community brewery. Naughty Oak is meant to provide a location for the community to meet, feel comfortable and catch up with friends and family over a good beer or a cup of coffee.

“At first, we expanded a little too quickly,” Steve said. “But it was a good reminder of what our real focus was. It’s really helped us find peace in the niche that we have, and we’re very happy with where we’re at.”

Success for Steve and Emily doesn’t mean being a huge production. Steve says success for them means being happy and comfortable and being able to do their best job. Steve wants to provide plenty of variety to his patrons and ensure Naughty Oak remains a place that people want to visit.

“We’re just excited to be Orcutt’s brewery,” Steve said. “We don’t want to become dull or boring, we always want to be an interesting location for the community in the years to come.”

You can visit Naughty Oak Brewing Company in Orcutt. 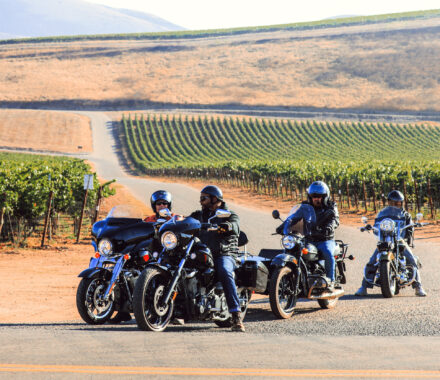 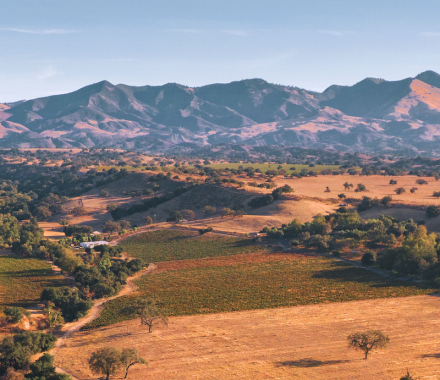 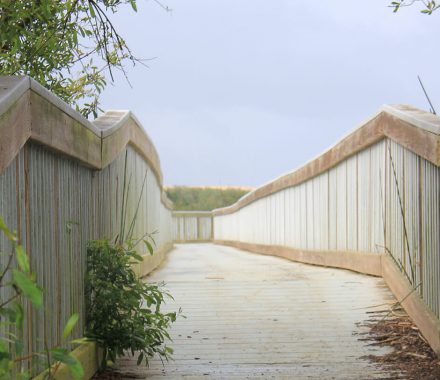