What Travelers Need to Know About the Western Snowy Plover

A birding hotspot in its own right. 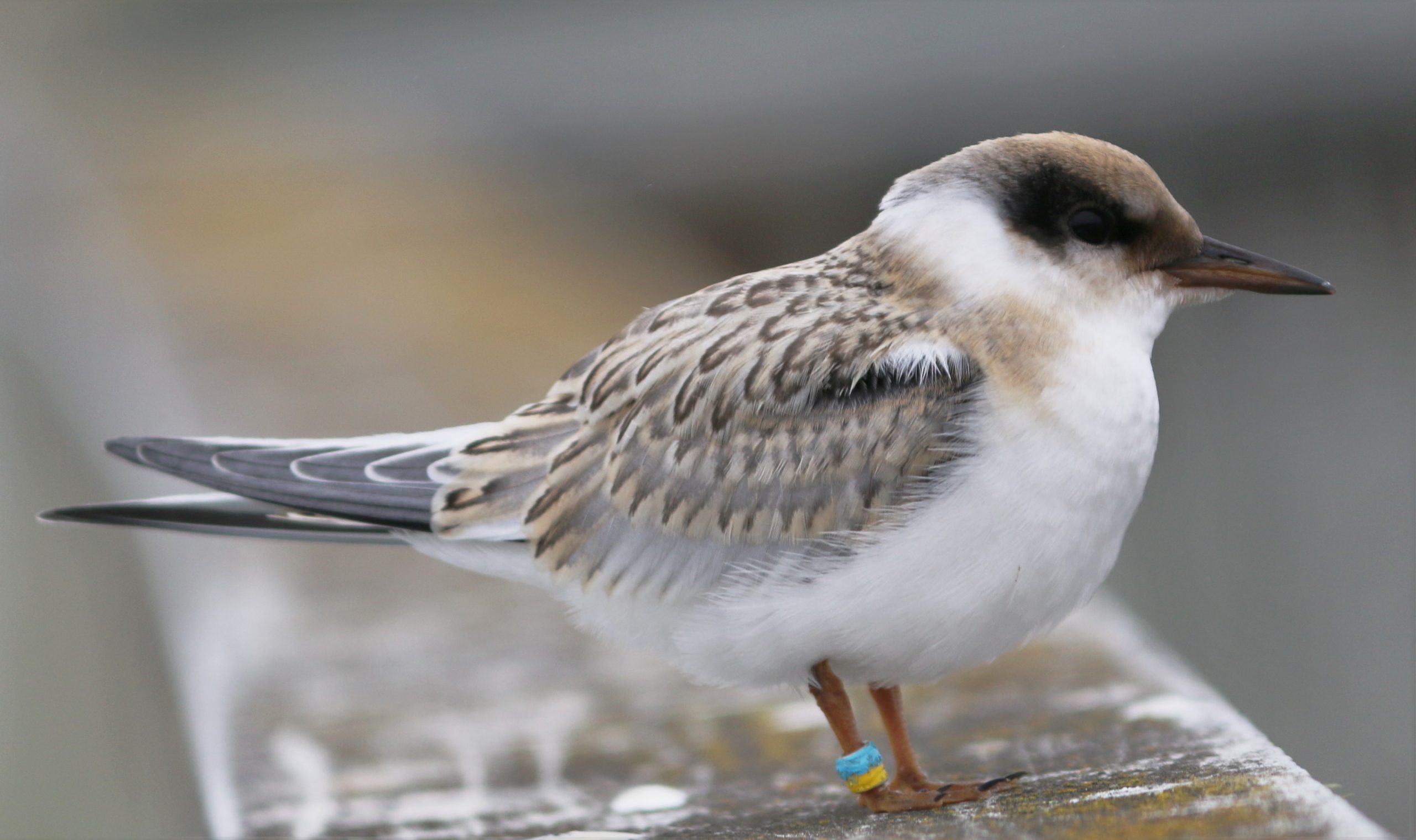 The Western Snowy Plover is a small sandpiper found on the Pacific Coast from Oregon to California. In the early 1990s, its numbers dropped to approximately 1,500 birds throughout the range from Baja California to Washington State. It has been listed as “Threatened” by the Federal Government. This designation has occurred mainly because of the vulnerability of its nest to predators.

From March to September, portions of some of the Central California Coast beaches close to help preserve the nesting ground for this threatened bird. You’ll see a balance between conservation and public recreation so that both people and snowy plovers can exist together. 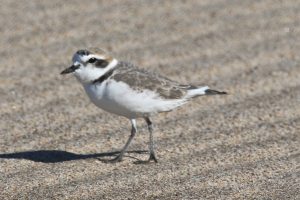 The plover’s nest is a shallow scraping in the sand. It may be adorned by pebbles, shells or other organic material. The eggs — usually two or three at a time — are speckled and blend in well with the nest and surrounding area. The birds will use anything they can find on the beach to make their nests, including kelp, driftwood, shells, rocks and sometimes even human footprints.

However, because the nests and eggs are simply laid on the ground, they are very susceptible to predation by crows, gulls, coyotes and raccoons. They are also susceptible to damage by human beach activity, including dog walking, off-road vehicles and even kite flying. As such, the Snowy Plover’s major nesting areas are protected up and down the coast. Fences and other methods of restricted access are used to protect the nesting areas. 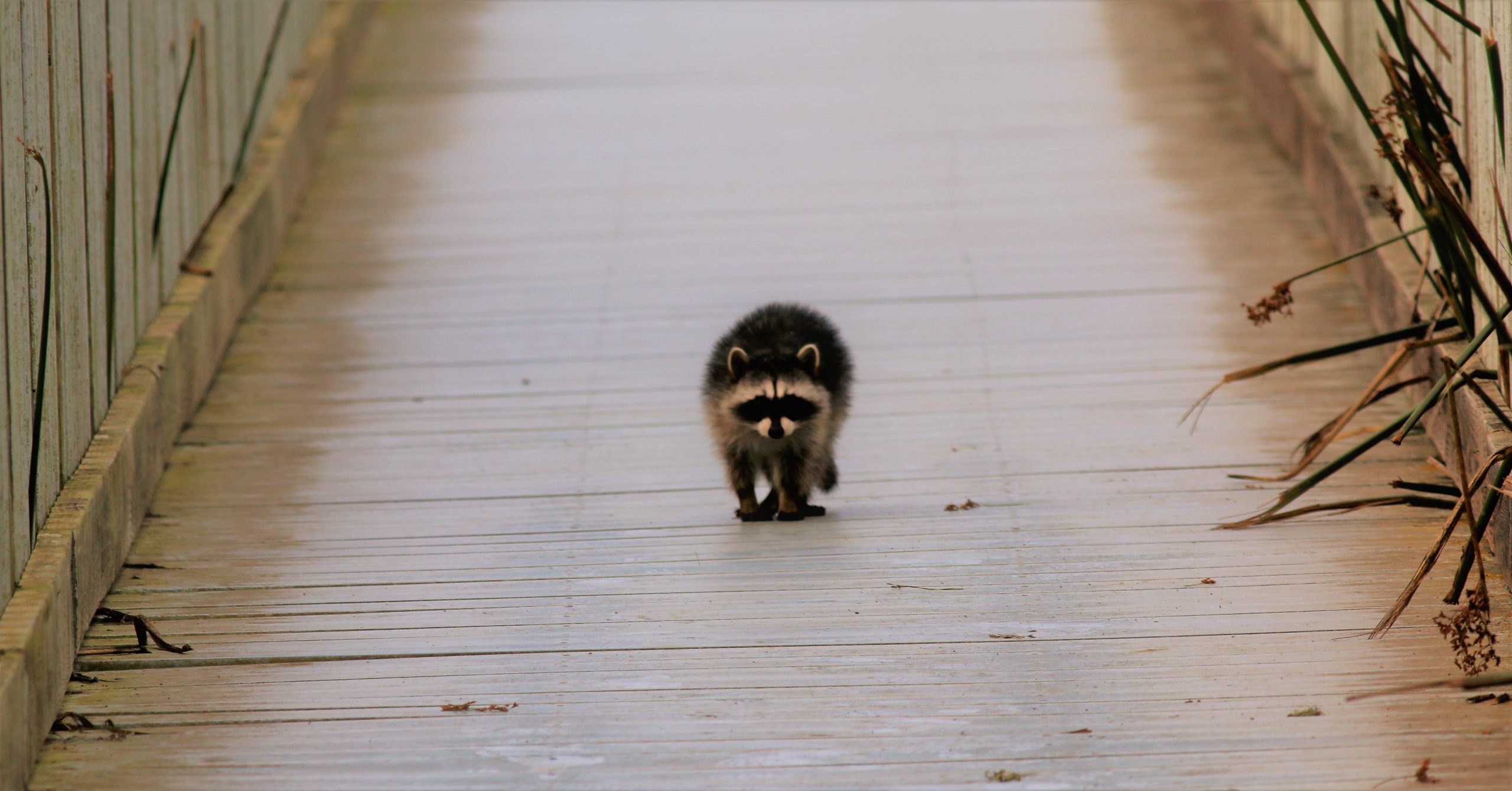 “There is still a myriad of wildlife to see even during periods of restricted access to the coast,” said John Deacon, a local birding expert. “Black Bellied Plovers, a long-distance migrant can be found just about anywhere along the coast in late fall, winter and early spring. Raccoons are occupants of adjacent estuaries and can be predators of nearby Western Snowy Plover nests. Other birds that may be found near Western Snowy Plover nests are Green Herons, American Bitterns and Least Terns. Interestingly, the Least Tern is listed as a Federally Endangered species and also nests on the sand in the same habitat and fashion as the Western Snowy Plover.”

According to the Audubon website, there are many key things humans can do to help save the Western Snowy Plover. “Allowing these small birds to remain in their breeding area, undisturbed, throughout the breeding season is most important. People should be able to recreate on the beaches and there should be room for plovers to nest too.”

The Santa Maria Valley is an attractive destination for birdwatchers. It is a perfect location to anchor yourself for a birding trip to the Central Coast of California. Close to the birding meccas of Santa Barbara and Morro Bay, it is a birding hotspot in its own rite. From a coastal climate that winegrowers love to quaint hotels that won’t break the bank to signature barbecue that’ll have visitors wanting seconds, guests are sure to fall in love-at-first-sight with the area. We can all share the shore, and have fun while protecting the natural environment at the same time.