Preserving a decades-old tradition of rarity, spice and flavor.

Food trends come and go, inspiring diners to eat outside the box. But one tradition has stood the test of time: Santa Maria Style Barbecue, consisting of tri-tip grilled over red oak and served alongside pinquito beans, garlic bread, salsa and a green salad.

The Far Western Tavern is co-owned by the Righetti and Will families. Both families have deep roots in the Central Coast and are dedicated to maintaining their tradition and dedication to delicious, Santa Maria Style barbecue. 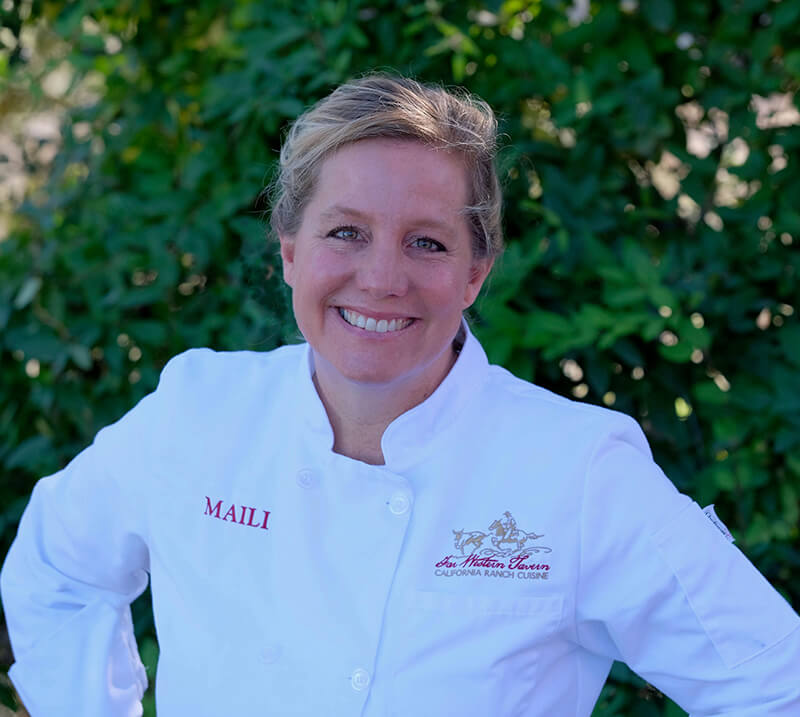 Maili Halme, a Central Coast local from the Santa Ynez Valley, is the consulting executive chef at Far Western Tavern. Halme first met the Righetti and Will families when they became regulars at her restaurant in Los Olivos. When the opportunity arose to become the consulting executive chef at Far Western, Halme knew it was a perfect chance to continue her style of cooking in a new venue. Halme comes from a family of chefs and restaurateurs and says she felt a connection to the Righetti and Will families because of their common histories.

“There was that immediate connection that they were a restaurant family too,” Halme said. “My family had known them for a long time, and it just felt like a perfect fit.”

Nicknamed “Smiley Maili” as a child, Halme grew up in restaurants, bakeries and other kitchens that were owned or operated by her family. She began cooking at a very young age, which helped develop her love of culinary arts. Halme says the kitchen was like a playground to her as a child.

“I didn’t realize until I went east for college that Santa Maria Style barbecue was truly a unique style that’s very specific to our region,” Halme said. “In some ways, it’s still very much a hidden secret.” 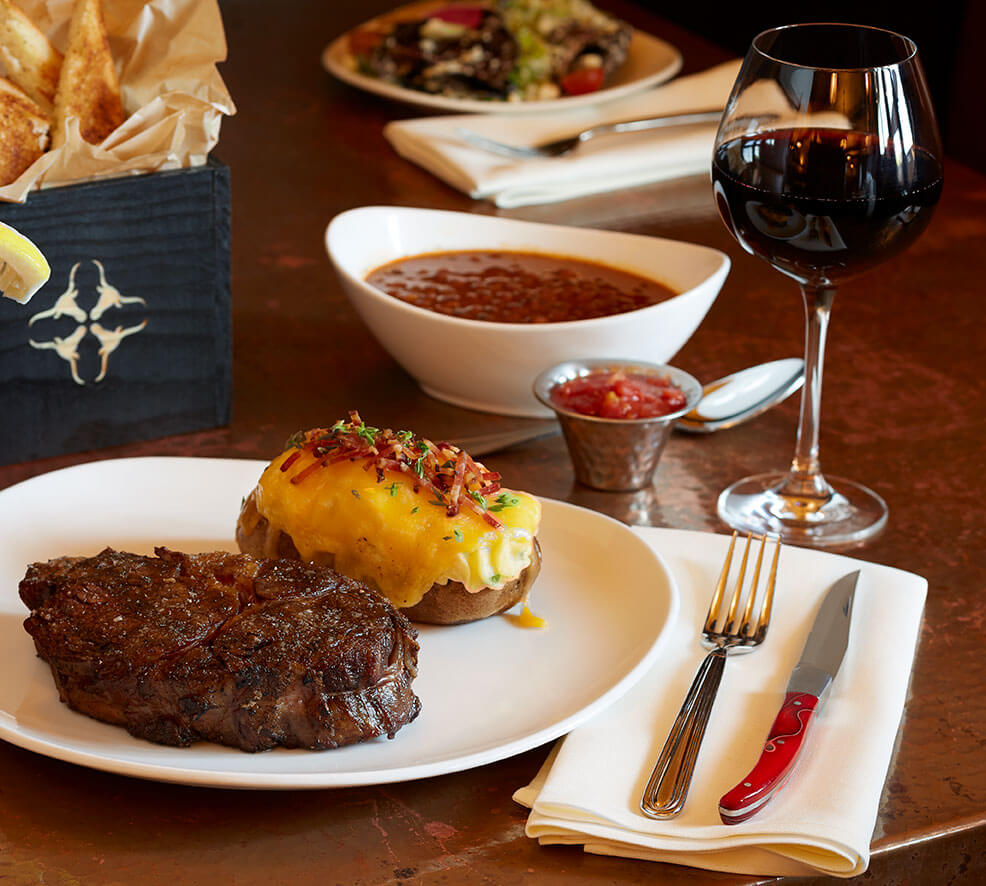 Halme is happy to continue the tradition of Santa Maria Style barbecue with the Righetti and Will families. The Far Western Tavern is a local favorite that’s always a hub of activity in Old Town Orcutt. The restaurant’s second story is a large banquet facility that can host up to 150 people. Halme said the team at Far Western Tavern hosts roughly five birthday parties per night, among other celebrations like weddings, rehearsal dinners, retirement parties, baby showers and more.

“This is definitely a restaurant people think of when they celebrate,” Halme said.

The main inspiration for Halme’s cooking is fresh ingredients. Far Western Tavern sources many of their ingredients from local farmers and ranchers. The pinquito beans, produce and more are all sourced from farms in the valley. Halme says she enjoys that she can work with fresh, locally-grown ingredients. 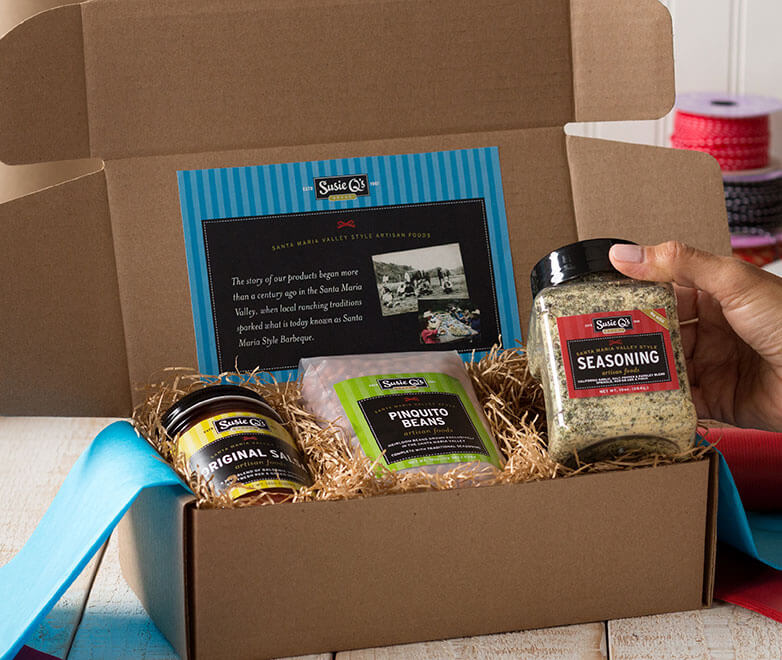 “I love the pinquito beans because they’re largely only known in our area. They’re grown here and people who haven’t had them

before are often surprised. I used to buy Susie Q’s pinquito beans to give as gifts before I met the Righetti family.”

“It’s been such a pleasure working with a family-owned restaurant that has such a legacy,” Halme said. “I’m honored that they asked me to help carry on their family tradition.”